The UK Government implemented Comprehensive Sickness Insurance as a requirement for EEA nationals living in the UK as students or self-sufficient persons from 20 June 2011. 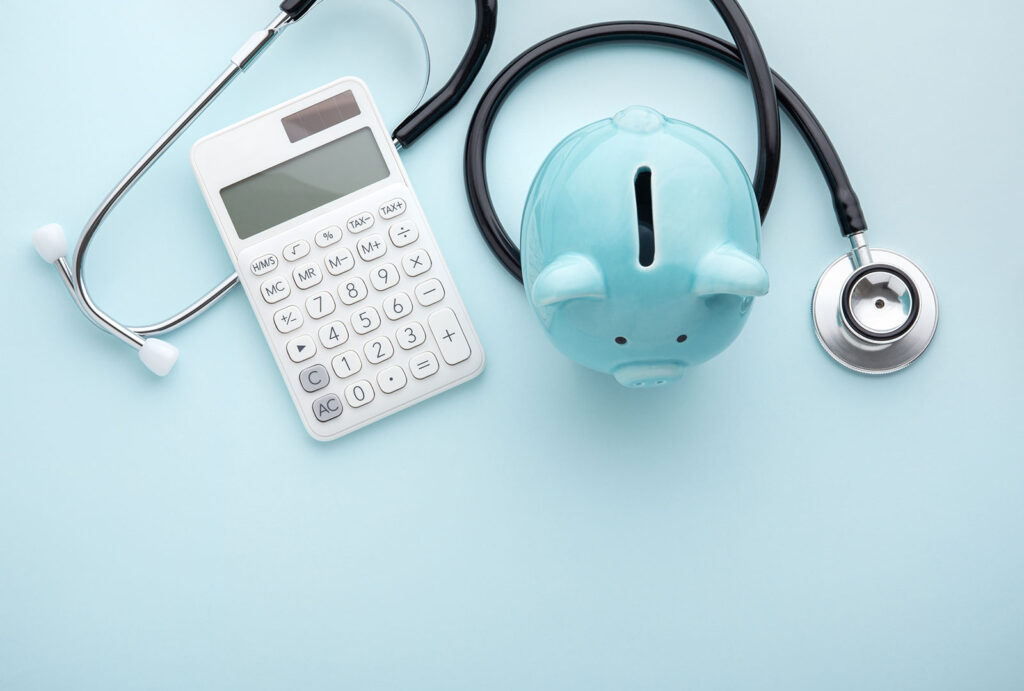 The possession of CSI has never been a requirement for EU citizens to live in the UK or use the NHS, so most people do not have it, or have never had it. But failure to meet this requirement has proven to become a barrier for EU citizens applying for British citizenship.

CSI is a type of private health insurance policy that offers full cover in the event that you are referred to a hospital for medical treatments or investigations, or when you are referred by a GP for diagnostic tests, scans or consultations without being admitted into hospital. ‘Comprehensive’ is not defined by law, but guidance suggests that the policy ‘must cover the costs of the majority of the medical treatment’ which might be received in the UK.

CSI is a legal requirement for EEA and Swiss students, self-sufficient persons (somebody who has sufficient resources not to become a burden on the UK’s social assistance system) and their family members who are residing in the UK with them.

Who does not need CSI?

EU nationals who are or have been present in the UK as ‘qualified persons’ and who are or were workers, self-employed persons or jobseekers under the EEA Regulations 2006, and their family and extended family members do not need CSI. EU nationals and their family and extended family who have been granted pre-settled or settled status (but will need it for the period before the grant of pre-settled/settled status), also do not need CSI.

How can CSI be proved?

CSI can be evidenced in three ways:

Unlike other EU countries, the UK’s NHS system is funded from general taxation (from employment and Value Added Tax), and EU citizens living in the UK can use the NHS on an equal footing with British citizens. Despite this, the UK does not consider access to the NHS to qualify as CSI.

Failure to have CSI on liability to remain in the UK

Once settled status has been granted under the EU Settlement Scheme, the lack of CSI will not affect an EEA national’s right to reside in the UK.

It is with naturalisation applications (legal process by which a person changes their nationality to gain the same legal rights and status of a natural-born British citizen) that lack of CSI insurance becomes an issue.

The ‘good character’ requirement is one of several requirements that an applicant must meet in order to be deemed worthy of naturalising as a British citizen. As there is no statutory definition for ‘good character’, what does and does not constitute as good character is entirely at the Home Secretary’s discretion.

However, updated guidance considers ‘non-compliance with immigration requirements’ in the ten years prior to the date of application, as a reason that negates good character. This guidance also suggests that as it is a requirement that some EU nationals and their family members hold CSI, failure to do so may prove fatal to some applicants.

Also, the British Nationality Act 1981 requires applicants not to have been in breach of immigration laws for any period relied on in the application. The period an applicant does not have CSI will not be considered ‘lawful residence’ and cannot be used in the residence requirements when seeking to naturalise as a British Citizen.

Although the Home Office has decided not to enforce the CSI requirement as a condition of staying in the UK post-Brexit under the EU Settlement Scheme, it does still insist that periods of residency without CSI will jeopardise a naturalisation application for up to a decade.

Woodcock Law & Notary Public is highly experienced in assisting with all immigration matters, and has helped many eligible to people achieve Indefinite Leave to Remain and British Citizenship.

We use cookies on our website to give you the most relevant experience by remembering your preferences on repeat visits. By clicking “Accept”, you consent to the use of all the cookies.
Cookie settingsACCEPT

This website uses cookies to improve your experience while you navigate through the website. Out of these, the cookies that are categorised as necessary are stored on your browser as they are essential for the working of basic functionalities of the website. We also use third-party cookies that help us analyse and understand how you use this website. These cookies will be stored in your browser only with your consent. You also have the option to opt out of these cookies. Opting out of some of these cookies may affect your browsing experience.
Necessary Always Enabled

Performance cookies are used to understand and analyse the key performance indexes of the website which helps in delivering a better user experience for the visitors.

Analytical cookies are used to understand how visitors interact with the website. These cookies help provide information on metrics the number of visitors, bounce rate, traffic source, etc.

Advertisement cookies are used to provide visitors with relevant ads and marketing campaigns. These cookies track visitors across websites and collect information to provide customized ads.

Other uncategorised cookies are those that are being analysed and have not been classified into a category as yet.

SAVE & ACCEPT
Powered by