UK Sponsor Licence: what to do if your application has been rejected or refused?

Woodcock Law has a 100% immigration and sponsorship case success rate, and can offer advice if your previous application has been refused or rejected. But what does this mean, and can you reapply? 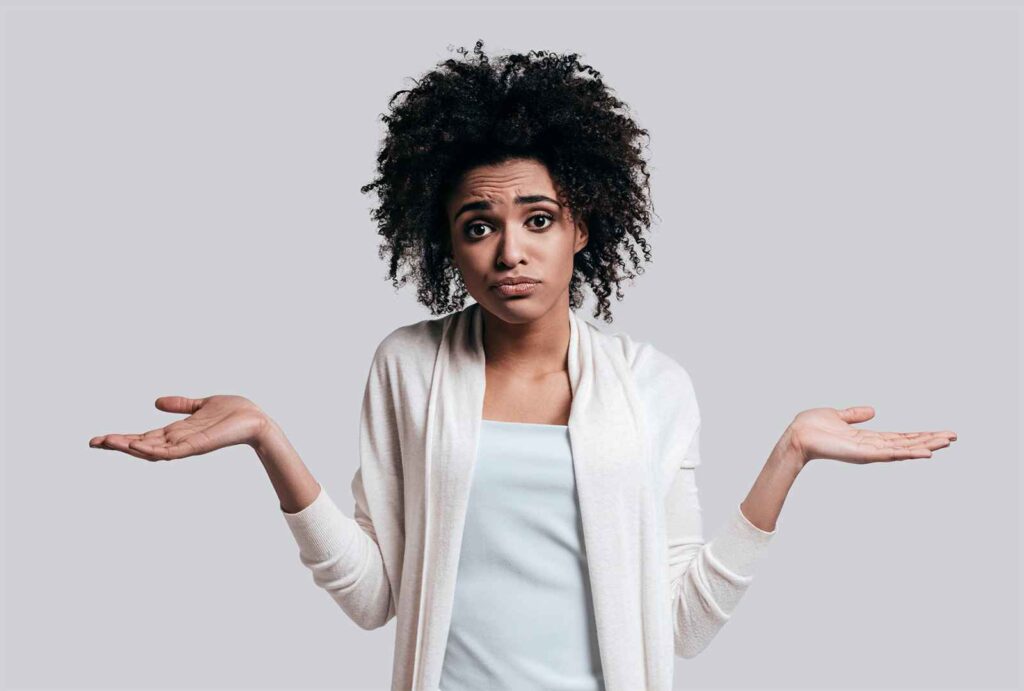 More companies are applying for Sponsor Licences in 2021 than ever before. The end of EU free movement with Brexit means that all EU and non-EU nationals coming to the UK to work must now be sponsored by a licensed employer with a sponsorship licence.

Sponsoring workers and managing the sponsorship process is a complex matter, which is why we highly recommend that companies appoint an immigration solicitor to ensure that your business is compliant and runs smoothly.

Once the Home Office has made a decision on a sponsor licence application, they inform the applicant whether the application has been approved, refused or rejected.

If successful, the employer will be added to the UK’s register of licenced sponsors.

If unsuccessful, a refused or rejected licence application can have detrimental effects on your business operations and workforce planning.

After all the effort and investment placed in the application process, failing to secure a licence means that the organisation is not able to proceed with their recruitment plans and may potentially lose out on a candidate who is awaiting their Certificate of Sponsorship.

What can an employer do if their application has been rejected or refused?

While there is no right to appeal, other options may be open to you depending on the circumstances and grounds for the Home Office’s decision.

What is the difference between refused and rejected?

If the Home Office decides not to grant you a sponsor licence, they will either refuse or reject your application.

Rejections generally result from applications that are deemed invalid. This is usually due to relatively minor issues with the application that can be rectified. The application fee would usually be refunded, allowing you to make a revised application.

Refusals are where there are more fundamental or substantial issues with the application. Refusals are more problematic as the application fee will generally not be refunded and the organisation may be subject to a ‘cooling off’ period of 6 to 12 months before re-applying. The length of the ‘cooling-off’ period depends on the severity of the reasons leading to the refusal.

What you can do if your application has been rejected

The Home Office may reject your application on several grounds. For example, if there were documents missing from the application or the incorrect application fee was paid.

Although there is no right of appeal, a pre-licence error correction form may be submitted within 14 days of the date of the rejection letter. This option can only be considered if the decision is a result of a caseworker error or where relevant supporting documents were not considered. UKVI will respond within 28 days of the pre-licence error correction form being submitted.

What you can do if your application has been refused

Your options after receiving a refused sponsor licence application will be determined by the Home Office’s reasons for their refusal. Some examples of reasons why an application may be refused are:

In most cases, if your sponsor licence application is refused, you should not usually make another application until 6 months after the date of the refusal letter.

However, there is no ‘cooling-off period’ and you may reapply at any time if the Home Office refused the application due to:

If your organisation has previously been refused a sponsor licence, it must ensure that the refusal reasons no longer apply before re-applying.

As a final option, where the refusal was arguably unlawful, unreasonable or procedurally improper, that you may be able to apply for judicial review. This is a process where a judge will review the lawfulness of the Home Office’s decision. The judge does not evaluate the merits of the decision, but instead, the way in which the decision was reached. However, the prospects of a successful outcome can be low as it can be difficult to prove to the court that no reasonable body could have come to the same decision.

If you have a question or need help with a sponsor licence application, you may need to contact a business immigration lawyer.

The Sponsor Licence application process is one of the most complex areas of Immigration Law. We recommend getting in contact with us on 020 7712 1590 for our expert advice on such an application before any action is taken. We can also assist with complex cases and appeals.

We use cookies on our website to give you the most relevant experience by remembering your preferences on repeat visits. By clicking “Accept”, you consent to the use of all the cookies.
Cookie settingsACCEPT
Manage consent

This website uses cookies to improve your experience while you navigate through the website. Out of these, the cookies that are categorised as necessary are stored on your browser as they are essential for the working of basic functionalities of the website. We also use third-party cookies that help us analyse and understand how you use this website. These cookies will be stored in your browser only with your consent. You also have the option to opt out of these cookies. Opting out of some of these cookies may affect your browsing experience.
Necessary Always Enabled

Performance cookies are used to understand and analyse the key performance indexes of the website which helps in delivering a better user experience for the visitors.

Analytical cookies are used to understand how visitors interact with the website. These cookies help provide information on metrics the number of visitors, bounce rate, traffic source, etc.

Advertisement cookies are used to provide visitors with relevant ads and marketing campaigns. These cookies track visitors across websites and collect information to provide customized ads.

Other uncategorised cookies are those that are being analysed and have not been classified into a category as yet.

SAVE & ACCEPT
Powered by